Are You a Card Draw Calvinist?

A fun topic of conversation cropped up on the Nights Around a Table Discord server recently, and i want to know where you weigh in.

In a board or card game that has a specific turn order, where everyone gets to draw a random card from the deck, does it matter who draws first? In order to decrease downtime, games like Race for the Galaxy say that certain phases can happen simultaneously. But what if those phases include a random card draw? If you’re first player, but i randomly draw my card before you, have i drawn a card that fate – that destiny – intended for you? 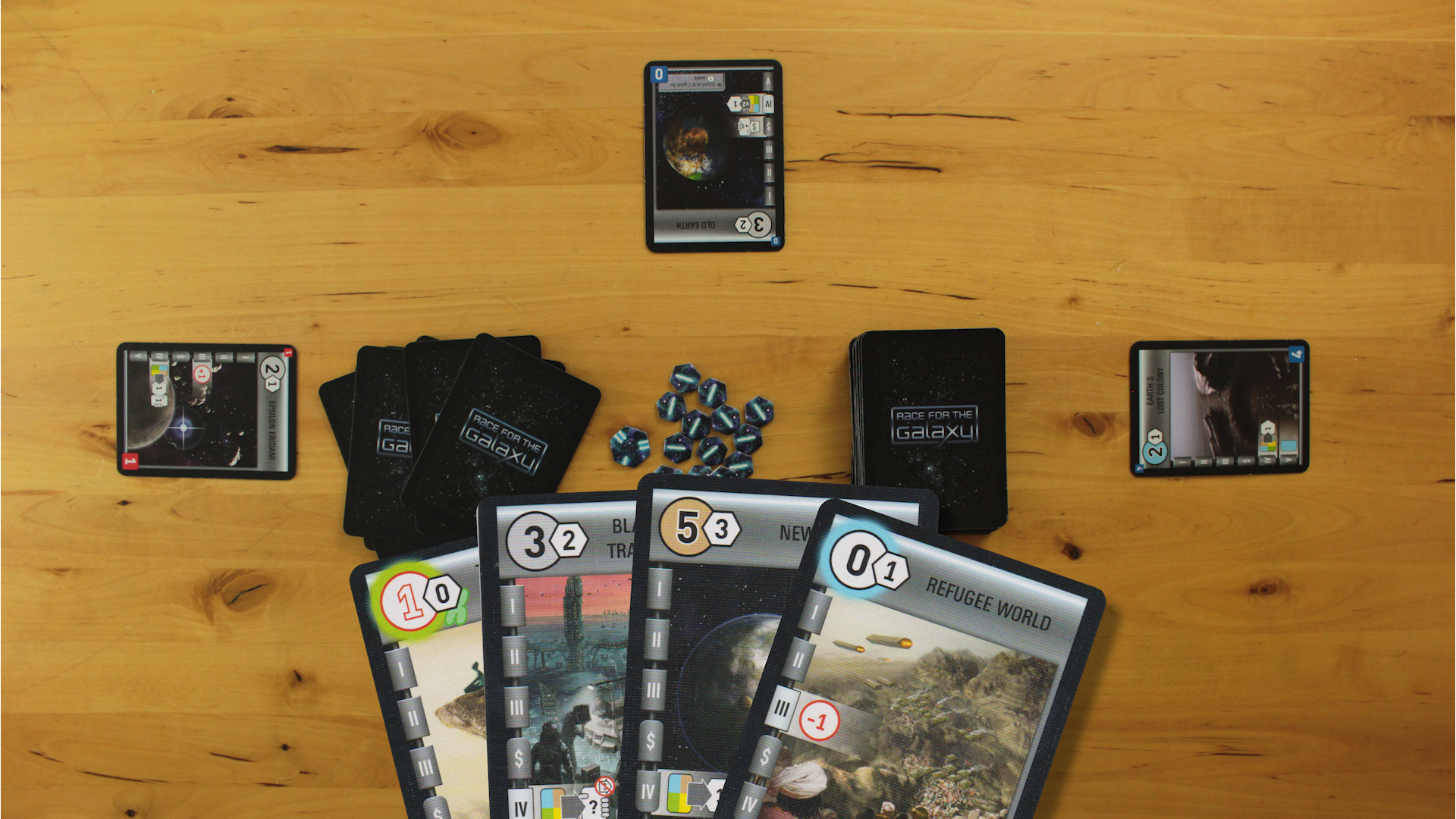 In Race for the Galaxy, players draw their cards simultaneously, like savages 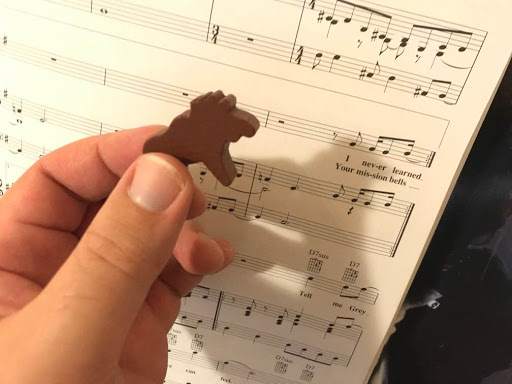 In the native German, the “startenmoosen”

A Christian denomination called Calvinism posits that everything that has ever happened, or ever will happen, is pre-ordained. Are you a card-draw Calvinist? Does your turn order mean that certain cards are intended for you? Or is the card you randomly draw, even out of order, meant for you because you happened to draw it when you did? In other words, can there be any mistakes in random card draws? Did the universe will you that card despite the imperfection of the out-of-turn drawing? Or have you ever demanded that players trade cards that they drew out of turn order?

i’d love to know where you sit on this! Answer the poll below. Then let me know in the comments section whether turn order should dictate who takes which random cards, and if you think that randomly drawing out of order taints the whole game… or whether the cards players draw were fated to be theirs anyway, and turn order be damned!