i still make board game videos.

It’s been over and a year and a half since, after finding myself drastically under-employed, i decided to launch a YouTube channel called Nights Around a Table to post board game videos. 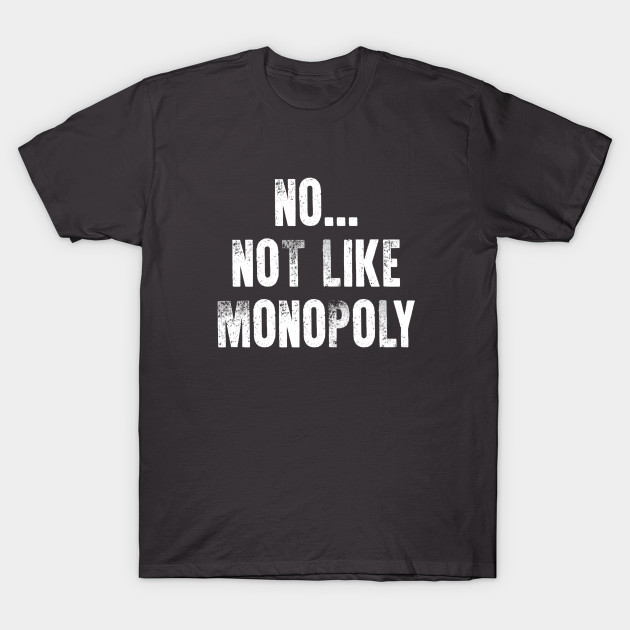 For the past two years, i’ve been maintaining an ego pump-up file of the milestones i’ve accomplished, so that whenever i get glum, i can look back and see how far i’ve come.

2020 rolled around, and i took a look back at the Year That Was. It was fantastic to see such great progress.

At the beginning of 2019, i was half a year into the NAaT project. YouTube had recently ratcheted up their requirements allowing people to share in the ad revenue for commercials that run before their videos, which, unless you’re raking in millions of views a month, isn’t very much money to miss out on. But it burned me, the idea that YouTube was making money on the content that i produced, and i wasn’t, so it was crucial to me to pass their ridiculously high bar: 1000 subscribers, and 4000 watched hours of video in a 365 day period.

It seemed impossible. But one thing i learned from running Untold Entertainment Inc, my bespoke game design studio, was that people won’t do for you unless you ask them to. Helping others just doesn’t come naturally (and i’m as guilty as anyone in that).

So i got to work filming an endtag that i could stitch to the end of all my videos, where i’d ask viewers to subscribe to my channel and click the notification bell, two metrics that the YouTube robots paid close attention to. i looked closely at the endtag that CollegeHumor was using, because i figured they must be doing something right. Just yesterday, i read that CollegeHumor had laid off all their staff and was down to a skeleton crew of 5 people. That’s okay. i’m not out to make Manhattan-office-and-dozens-of-salaries money. i’ll be happy to make enough money to keep me out of a Dickensian debtor’s prison.

Anyway, i added the endtag to my videos as i published them. And my subscriber numbers slowly began to crawl upward.

The other request i made came in the form of writing to a bunch of large board game publishers, asking them to consider commissioning videos from me for their future marketing plans. The Big Dog content creators in this industry (who are hilariously Small Dogs by any other measure) have all forged relationships with board game publishers. In February of 2019, Rio Grande Games was the first publisher to see merit in what i was doing. They didn’t commission my videos, but they did send along a couple of free games for me to look at. That was a first. And a promising one.

Finally, in early March of 2019, Nights Around a Table achieved monetization status! A major milestone passed!

In my first month of monetization on YouTube, i “earned” $15. Google Adsense doesn’t pay out until you crest $100, but at least i felt better about sharing in the revenue YouTube was collecting off the sweat of my back.

i met a well-connected game designer from Maryland who introduced me to one of those Big Dogs i mentioned, and in April, that Big Dog and i shot a video together for a game called Tiny Towns. Producing that video was a ton of work, and it nudged my subscriber numbers up a titch, but i think (hope?) that video had some intangible benefits that i have yet to realize.

In May, two other, smaller publishers actually did commission me to make videos for their games, to promote them on Kickstarter: The One Hundred Torii, a tile-laying game set in a Japanese garden, and Gladiatores: Blood for Roses, a fast-paced card combat game featuring sweaty men in loin cloths. May was also the month that i reached 3000 subscribers.

In June, a year after i launched the channel, i launched a Patreon crowdfunding campaign. i had been biting my nails about it the whole time, worried that i wouldn’t be able to keep to a consistent enough schedule to keep my backers happy. But again: ask, and ye shall receive. The campaign currently brings in a modest $100 monthly, and it may shock you to learn that not all of my backers are my close friends! (Though i do definitely appreciate the Patreon support from my close friends 🙂

In July, a third publisher commissioned me to make a video for a Kickstarter campaign: Periodic, a game based on the periodic table of the elements. The neat thing about this deal was that they put a QR code on the back of their game box; if you scan it, my rules video comes up! This was an arrangement i’d been hoping for ever since i unboxed a game called Charterstone, and caught on camera my disappointed reaction when i saw that one of the Big Dogs had a link to his rules video printed right inside the game manual! And now it was me on the box! (Sort of. The publishers could always change the QR link to redirect to something else, if i end up pulling a Jared from Subway, or a Jussie Smollett from Enterprise, or a Michael Richards from Seinfeld, or any number of naughty behaviours that could sully the reputation-by-association of a little known board game publisher.) 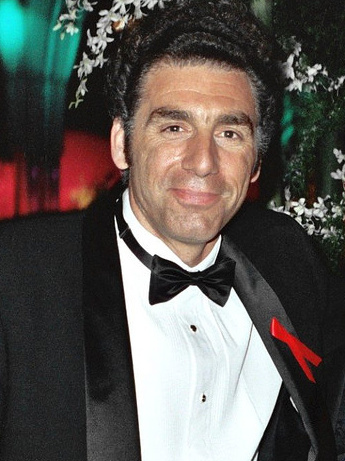 (“You know what type of person would like THIS board game…?”)

By December of 2019, after releasing at least one board game video a week, every week, for over a year, i had reached 5000 subscribers. It was an arbitrary milestone i’d been clenching my butt and waiting for, hoping that if i squeezed hard enough, i could move the mercury.

(Author’s note: i discovered this post in an unpublished draft format about seven months after writing it. The post kind of trails off here because i never finished writing it. But i decided to dust it off and publish it to the site for posterity, because i like the progress it shows! i hope it can serve as encouragement to anyone else who’s toiling away at a little acorn, hoping to one day grow it into a mighty oak.)